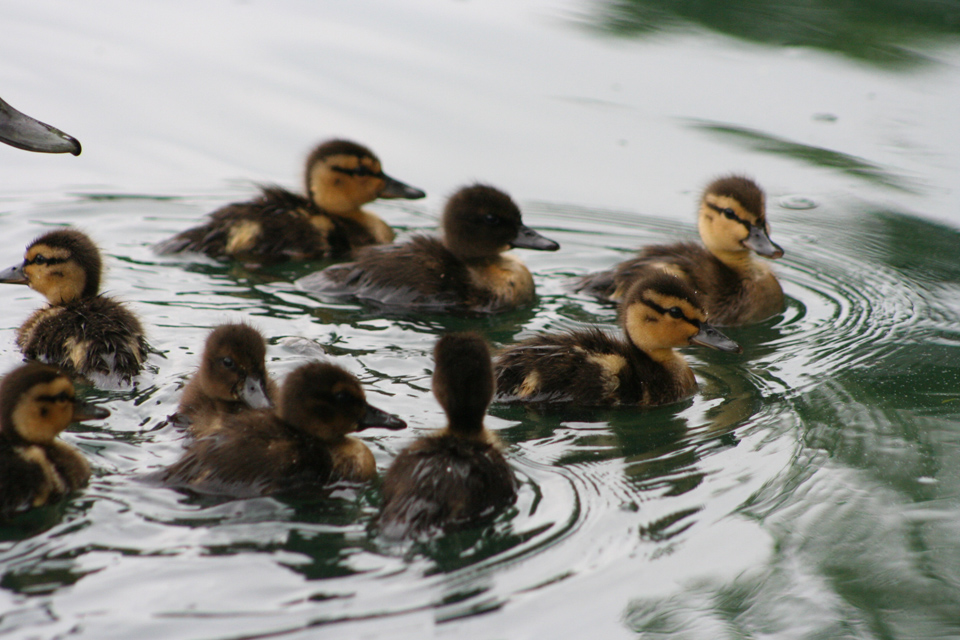 The lawsuit against the Governor for vetoing the PFD may not turn out well! Most Alaskans understandably feel violated by the veto and want justice, so the natural response is to go to court. The problem: there is greater risk in submitting this to a decision of the courts than in keeping it in the jurisdiction of elected public servants who must stay responsive to the people of Alaska or lose their jobs (the legislature). This lawsuit invites an inappropriate risk!

“We the people” constitutionally hold direct sway over the legislature by enforcing their populous political power. The court, on the other hand, prides itself in NOT being influenced by ‘politics’ because its job is to interpret law, not write it. Nevertheless, history reveals that once the judge’s gavel falls, some new standard will potentially be established which actually “legislates” rather than “judges”. In this case, the ownership (control) of the returns from investments of the Permanent Funds (the Earnings Reserves Account – ERA) are at stake.

Any concession to the Governor’s action will diminish the influence of the Alaskan people on appropriation power reserved to the legislature. I do not believe Alaskans understand the very high stakes risk of inviting a judicial clarification, potentially setting standards redefining the “maximum benefit” of the people to mean ‘good’ government spending. This particular revenue was previously designated to become personal property (PFDs), spent by Alaskans for whatever they choose, free from government priorities. Keep in mind the constitution already allows 75% of the people’s natural resource revenue to be spent by government in the traditional budget process. This 75% (non-PF revenue) has provided approximately 80 Billion Dollars over the past 40 years and has driven our over-spending budget habit.

The court prides itself in not being influenced by ‘politics’, but, in this case, ‘politics’ is exactly what is needed to maintain the legislative standard of using Investment returns nearly exclusively for PFDs. The PFD Veto is not a matter for judicial action because the language of the constitution leaves the issue open for legislative implementation — not for definition by court action (case law). There are plenty of reasons to be concerned that justice will not be found in the courts on this issue.

Constitutionally, the legislature is the ONLY power who can appropriate the PFD money the Governor vetoed. The Governor cannot use (appropriate) the money he ‘embargoed’ with his veto unless/until he can influence the majority of your legislators to be his legislative spending puppets. He knows this, as is evidenced because he openly appealed to Alaskans to put pressure on their legislators to follow his lead. He has stated it is the “statesman-like” approach to authorize government spending of all or some of the earnings from the Permanent Fund savings account, even though it is arguably constitutionally restricted from legislative appropriation – a bit like the lunchroom bully demanding you give in because it is in “your best interest” to do what he/she wants. If the court decides in favor of the Governor’s veto, the legislature will most likely never get another chance to stand firm on preserving the Permanent Fund earnings for PFDs. Instead of: “Can we get by with taking ANY of the ERA?”; the new political battle will instantly become: “HOW MUCH can we (Government) take and still keep the owners (Alaskans) happy?”

Government should be paid for by the governed, but only with equitable taxes on personal property (enacted by the legislature at the risk of their re-election) — not by tapping into public assets before they become personal property!

If the proposed lawsuit is a TOTAL win for Alaskans (meaning the court overturns the veto without qualification as we would hope), justice will have prevailed. If, on the other hand, the court decision strengthens the Governor’s power, in any way, to influence appropriations, the people of Alaska suffer a potentially huge loss. Legislators, the elected representatives closest to the people, not the courts, are the only hope for ensuring proper and just oversight management of common property. A court decision doing ANYTHING at all to diminish legislative appropriation power will potentially be disastrous because of Alaska’s already delicate balance of power. This lawsuit invites an inappropriate risk!

Keep in mind, nearly everybody in state government has very strong convictions (typically noble from their perspective) on how public money should be spent. Any legislator can tell you about the vast scope of lobbying influences from government employees and contractors for spending on various programs for Alaskans. Typically, legislators are expected to submit and use their individual influence to protect spending for their particular priority choices. Alaska is a ‘small town’, so part-time citizen legislators almost always also have real “conflicts of interest” continually needing to be evaluated or declared, but there is also a potential conflict of interest for the courts needing to be acknowledged… especially when there is a balance of power determination. The best way to stabilize the PFD is for the legislature to create or clarify the definitions legislatively.

I believe the legislature should clarify what earnings from investment of the PF should not be spent (other than for PFDs) without a vote of the people. In addition, our legislators should re-appropriate the vetoed PFD portion on top of the statutorily defined PFD amount in next year’s budget. The proper way forward is implementation of legitimate ‘politics’ to ensure the will of the people, not subservient to a determination by a state agency benefiting from government spending.