You are here: Home / Blog / Why legislators don’t stop spending. 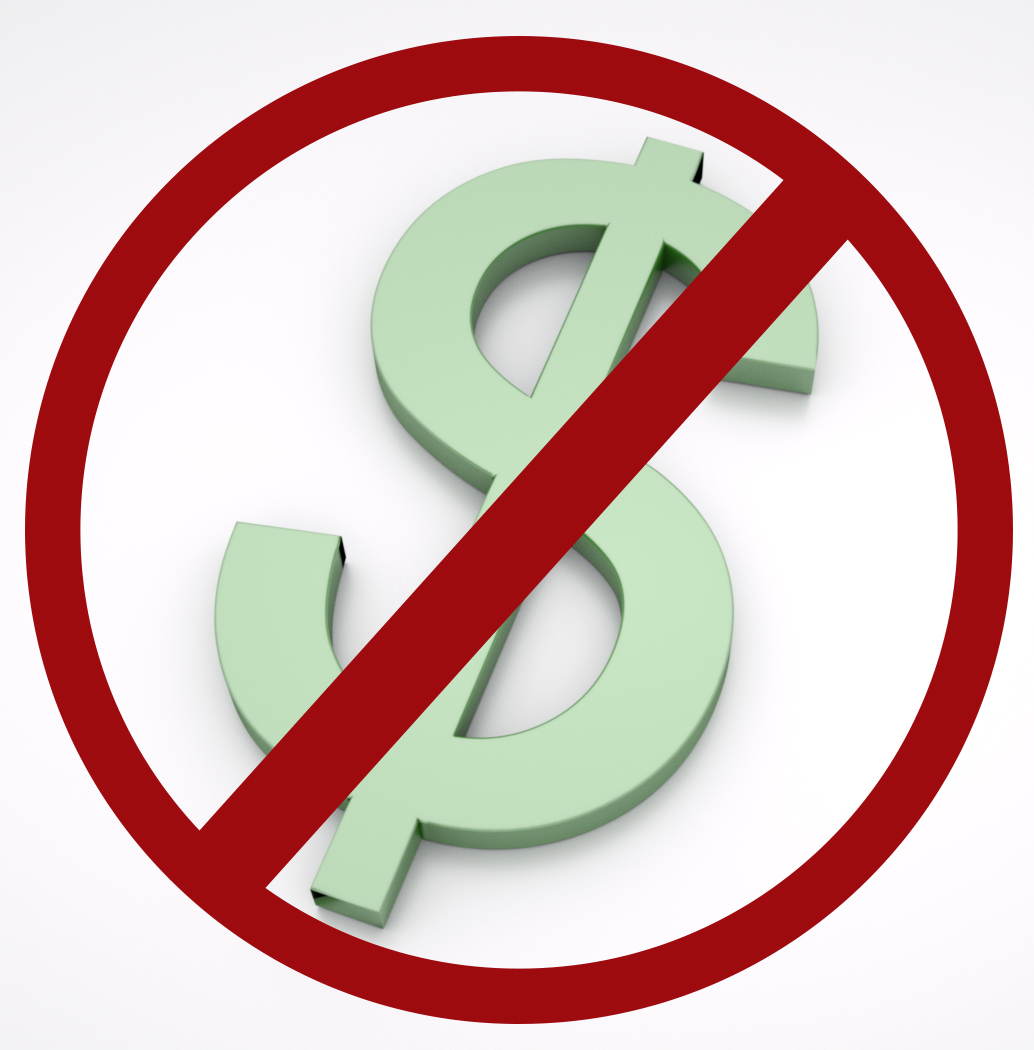 As a ‘recently retired’ legislator, it is a troubling question to me why the legislature did (does) not squash the maneuvering to spend from the earnings reserve. It is particularly unsettling that some of my closest friends and mentors seem inconvincible.

I refuse to view them as big spenders or liars because I know them well and highly respect them. So, either they are unsuspecting pawns who need to understand they are more than pawns, or, I’m stuck with the very remote possibility that I am wrong! The latter would be an unsettling conclusion because:

We must prevent ANY government spending of the earnings reserve (except for dividends) if we possibly can!

My legislator friends are stuck in a cruel “catch 22” situation: Their most fundamental role is to provide a budget, but more powerful government players have controlled the budget process for too long! Having been there, it is as if you are caught in the time loop in the movie, “Groundhog Day”.  Every year legislators doggedly try to create a rationally reduced, budget that actually matches projected revenue – and every year they get out-maneuvered by big government!

It is impossible to describe the feelings and dynamics surrounding the pre-special session fiasco. It is a very good time to appeal to the “Supreme Judge” for “Divine Providence” on their behalf.  (Quotes from the Declaration.)