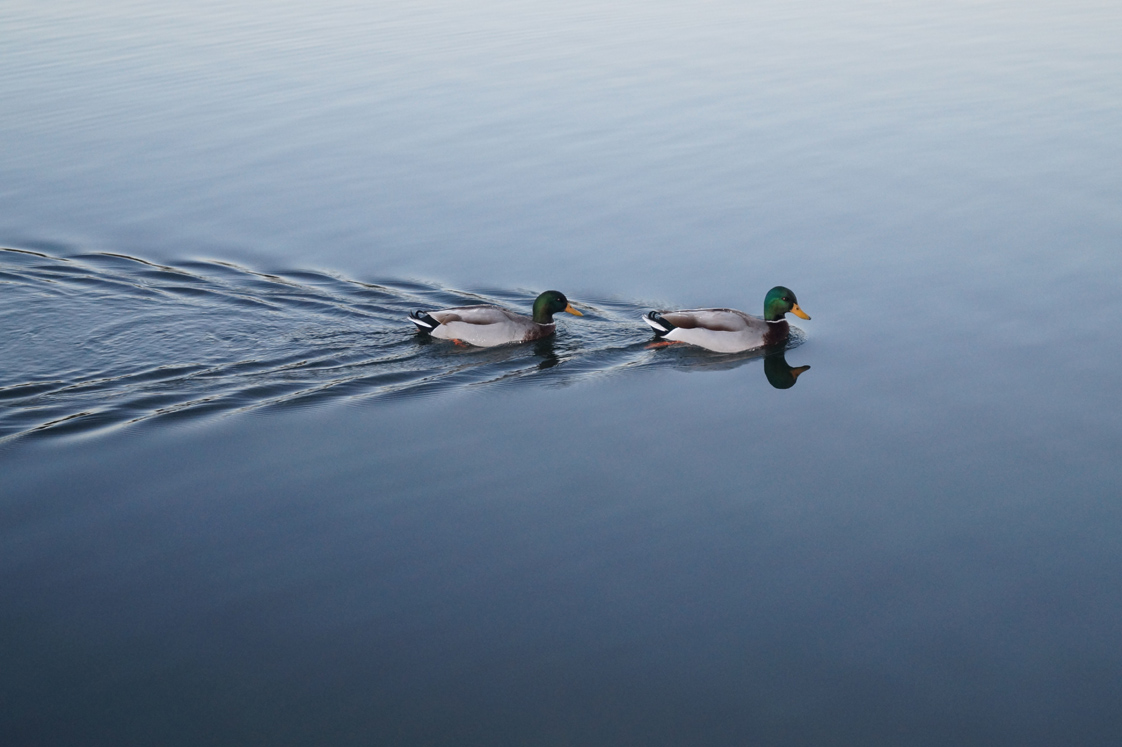 Newly elected Representatives are in a fog, trying to understand how the legislative leadership organization process that just happened to them will ‘make or break’ them. If the process followed the typical pattern, by the time you read this it is already complete. It is likely already cast in stone for at least the next two years unless they agreed to a spineless team, which will enable future painful organizational upset/s between legislative factions. A fractured House leadership will do great damage to the already weakened power needed by the legislature. Power needed to balance the power of the executive/judicial branches. Damage to legislative power ultimately moves us even further to an unelected administrative government. Newly elected legislators are forced to choose between joining a less-than-perfect organization plan (always the case because everyone’s idea of “perfect” is a little different), fighting them in either a minority caucus, or as a ‘lone ranger’. It is a difficult, high stakes decision with consequences no mere human can fully appreciate.

The leadership “organization” (House Majority Caucus) defines legislative roles and titles with very high stakes – before newbies can comprehend the significance. This is not an evil plot, it is merely the traditional, historic consequence ‘perfected’ by legislative rules dating back to 1788 when the balance of powers between the branches of government were created.

Our new legislators now have to process the fact key leadership positions have been filled by those who had the insight, due to seniority, to secure their votes before the consensus happened. Some of these votes were ensured in a tangled web of swapping promises for support for this position or that… It is very much like the “pecking order” in early elementary school. Most of the new legislators will have been promised help to get one of 8-10 chairmanship positions in exchange for their support for the more influential key leadership positions – Speaker, Majority Leader, Rules Chair, Finance co-Chairs. All of this happens quickly, and most of it was pre-planned in an unorganized web of relationships newbies don’t have yet.

Newly elected legislators, no matter how honorable or sincere, do not know and most likely have scarcely spoken with most of the other 39 representatives. They are still in the warm glow of the “victory flush” with marginal understanding of what has happened to them. Also keep in mind, especially this year, most of these new legislators have attained their victory by insulting, criticizing, and demeaning the incumbents. The same incumbents who by default, just drove the building of the new majority leadership organization. Also keep in mind the incumbents are split into factions and there are winners and losers complete with human arrogance, anger, and frustration in this group as well.

Each legislator now must choose between:

It is a really difficult choice with unpredictable consequences. It is the first real test of integrity as a public servant. Too often legislative freshmen are idealistic and have made naive’ or egotistical promises and declarations that will likely not turn out well. As citizens we can only hope these newbies have principles similar to our own, that they have the humility and integrity to admit their fallibility, choosing to either work in a legislative team or not. For now, the team is likely built.

It is similar to how a football team functions. Different roles are assigned (organization process) to team members (legislators) and the ultimate goal is to get team touchdowns (budgets). Obviously a touchdown cannot happen if there are no rules; if too many team members put selfish ambitions over the team goal; or if everyone is trying to act as the quarterback.

Unfortunately, some legislators don’t make good team players because of egos, campaign boasts, and/or lack of understanding for the need for efficiency and collaboration. Unless they are teachable and humble, we will all suffer disappointing consequences.

I’m writing this as a legislator who went through the process four times. I’m writing as a ‘lame duck’, before the 2016 House organization finalizes. I am worried about the newly constituted legislative mix and see the need for us to all have patience and pray for our elected representatives.