You are here: Home / Blog / Joy to the World 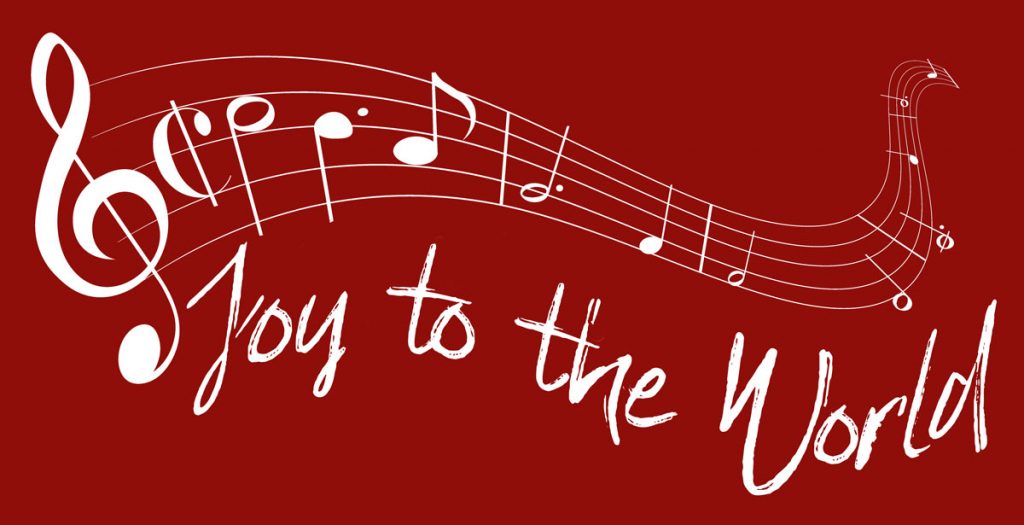 We are well into what we call the “Holiday Season”. Millions of Americans are celebrating our most religious and wonderful Holy Days (Advent, Christmas, Thanksgiving, and Easter)! Perhaps contrary to popular opinion, these holidays have everything to do with politics and government because they celebrate the ultimate source and essence of authority… the essential element of governing. Ignorance and tension between religious and political authority was not the intent of the American anti-establishment clause — just the opposite. Any law only has authority when it is a “legal” law – one endorsed by a higher “religious” authority of a supreme God. (“Religious” as related to belief in the being and perfection of God and His revelation). Our government is not authorized to enforce a particular religious denomination or sect, but, more importantly, it is to enforce religious freedom without enforcing restraints unless the restraints are necessary to prevent violation of inherent rights of others. Government employees and representatives are not exceptions. They are entitled to religious freedom like anyone else, to apply the “wisdom” of their religion to decisions they make on our behalf. This is why brutal campaign transparency is the necessary best option for everyone.

God’s authority was openly acknowledged in our founding to justify the revolution and endorse our sovereign America. The right to govern at all, is about “sovereignty.” We are born with a conscience, preferences, and innate rights – as individuals. America’s sovereignty is assigned to “We the People” (NOT, the government “we the people” created and maintain). The right to self-rule belongs, from beginning to the end, to the People – under God’s authority. Our system of government withholds (limits) authority from what has been called “the swamp”. Governing is bottom-up, with God on top.

The authority of government becomes abusive and illegal the very moment it prohibits or forces something contrary to God’s authority and His truth! The very first sentence of the Declaration of Independence is a “religious” justification for our government. “Entitlement” for our governing is by the authority of “Laws of Nature and of Nature’s God”. The Declaration also includes an appeal to the “Supreme Judge” and “Divine Providence” to make it so! Every patriotic statement and every defense of America expressed is necessarily a religious statement. “We the people” must never lose sight of our responsibility to keep our government and laws under real Sovereign authority.

I recently read a public comment by an influential friend claiming America has “the most authority-averse culture in world history!” We may have the tendency, but we have not arrived yet – I hope! Only God knows how many of “We the People” trust Him. Yes, there is evidence of resistance to these holidays and aversion to prayer in our schools — and even to the posting of the Ten Commandments in our court rooms, but tendencies can be temporary or even misunderstood. Just because there appears to be a cultural aversion to Divine authority doesn’t prove anything about what is really going on with any person’s faith in God. American foundational goals for truth, freedom and justice are a very deep commitment and may again suddenly dominate. Consider the host of citizens who have served and paid the ultimate price themselves for these things! It is past time for believers to stop being falsely polite, to break our silence to openly celebrate the real Governing Authority Who has been being revealed since the dawn of time. It seems rather obvious the stunning greatness of America has its roots in the God in Whom We Trust!

Merry Christmas, and may your celebrations be complete with the love of family and friends; plenty of food and joy, gifts, thankfulness, justice, and even contentment and confidence in your chosen “religion”. Please do not foolishly discount or suppress America’s foundational beliefs — especially adherence to Trust in the sovereignty of the very same God acknowledged on our coins.

Join with the millions whose religious faith in the authority given to Jesus as acknowledged in this famous Christmas Carol… Emphasis is mine as I newly recognized these words this year.