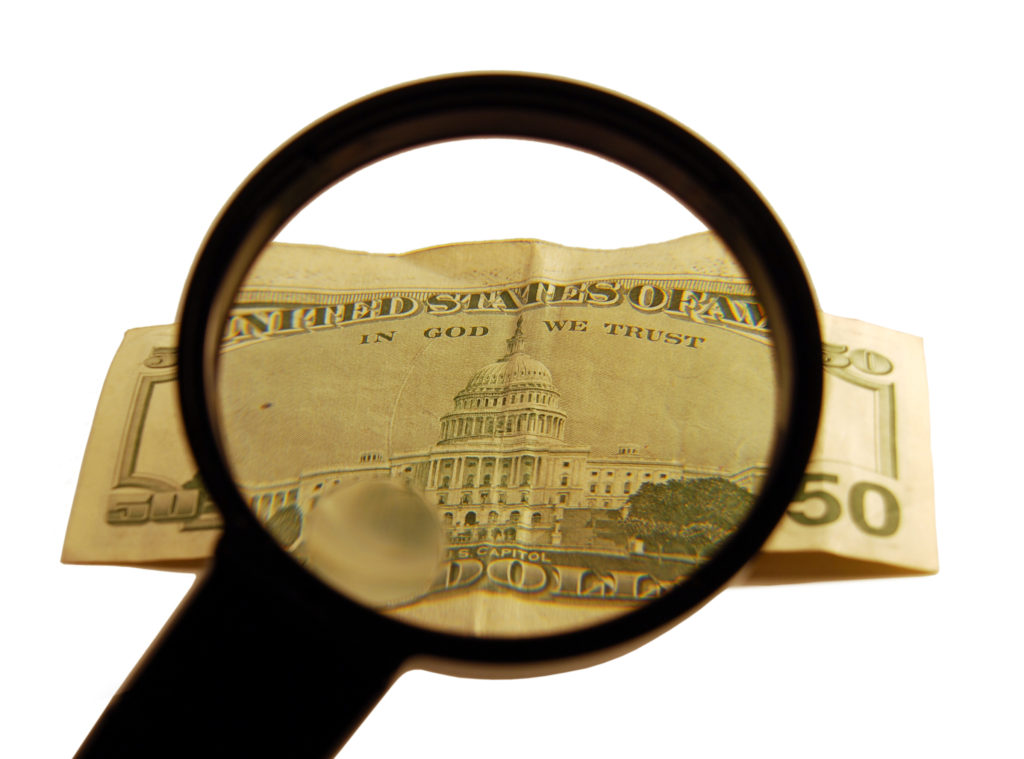 Human government options have been exhaustively tested, abused, debated, hated, and vilified…throughout all history. For centuries, no completely new government options have been available – only variations and re-runs from previous civilizations. History clearly and completely documents the depravity and ultimate failure of every imaginable variation of human government – from monarchy to anarchy. So why should we hope America’s government would be any different? Tragically, exploring the answer to this question has become socially uncomfortable to the point it’s usually avoided rather than honestly analyzed. If America is to persevere, we must ignore this irrational discomfort and reconsider the well-documented values of our founding fathers, comparing them with modern and historically applied values. Under the spotlight of an objective review, truth will survive!

Analysis of America’s uniqueness is increasingly difficult because of those with a disproportionate impact who have caused discomfort by deliberately squelching history. I struggle with respecting those who unabashedly promote and defend what has become labeled as “post-nationalism” or “globalism”. The tenets of their faith deny, among other things, the exceptionality of America and its founding values. The question I am raising here is whether We The People of America are capable of honestly analyzing the moral absolutes our constitution is so obviously built on. I believe our future depends on a fresh examination of historically applied absolutes and those who argue for a so-called “living constitution” (called “loose constructionists”) are quite possibly anti-American, intentionally or not. To be clear, “fresh analysis” does NOT presume blind acceptance. If our American Constitutional values are indeed valuable, they will continue to be embraced by Americans.

The fact that America is founded on Judeo-Christian moral absolutes is undeniable. It is ridiculous to avoid itemizing and reviewing the absolutes because they have been recently deemed “religious”. Applied moral absolutes resulted in human freedoms and opportunities that we are now accustomed to and in danger of taking for granted. To remove absolutes because they are deemed “religious” is to separate America from its foundation and endanger its stability.

Consider one such value: All human government authority is actually under a higher authority and purpose. (Declaration of Independence) Without this value, history becomes nothing more than a tragic loop of failed attempts to canonize justice, peace, and freedom. Modern avoidance of the value of Judeo-Christian values is harmful and misinformed.

In America, we increasingly look to government as the ultimate source of food, shelter, health, and even income. This flies in the face of reality: This is NOT the Government’s responsibility!  “Americanism” embraces the belief that our freedoms, security, justice, equality and prosperity are sourced in God. The Declaration of Independence says these are “endowed by our Creator” – not by secular government!

Alexis de Tocqueville traveled to America from France, in 1831, to observe and report back to his countrymen on Americanism. His conclusion was stunning: “Religion in America takes no direct part in the government of society, but it must nevertheless be regarded as the foremost of the political institutions of that country.”[i]

Our government has been called a “great experiment” because it acknowledges human dignity and personal freedom earlier governments considered too risky. Allowing too much individual autonomy threatens government authority, which explains why it is not typically granted at our high level by governments. Lately I’ve noticed those who fear being “drained out of the swamp” are quick to label advocates for limited government as “populists”! An American standing up for limited government is far more than whatever that term implies!

The Statue of Liberty is a monument to our radical approach to government – again from foreign perspective. The symbolisms of the beacon torch held high, the seven-pointed crown pointing to all corners of the earth, and the broken chains around her feet, all shout a tribute to the traditional American approach to human dignity and limited government. Americanism has profoundly changed the world and make no mistake, is uniquely “God-based”, stopping short of establishing a “government approved” religion. Our founding fathers proposed a complex amalgamation of governing principles in reaction to the oppressive monarchy in England – all justified by appeal to a higher power. It created a model of human government designed to generate fresh hope and prosperity for all people on earth… not just the governing elite! Variations of this model have been copied around the globe [ii]. If America survives, our constitution demonstrates for the first time in history, human government can indeed be just, and produce long-term human security, peace, prosperity, and freedom – by applied Judeo-Christian values and beliefs.

This perspective on government theory stirs passionate reaction because it ruthlessly raises life’s most haunting question: Does God Exist? This question causes great discomfort because the answer is the default foundation for each person’s philosophical world view. The “grand-daddy” value of America is that God does indeed exist and is pivotal in all government affairs. Our national motto says it all: “In God we Trust”.

By design, America bestows dignity on each citizen enshrining the right and responsibility to adopt any belief (value), including, perhaps ironically, secularism. Each person’s right to question, debate, reject, or act on any value is vigorously protected, up to the point that civil laws determine particular actions violating God-given rights of others. Our society was intended to be anchored in the “rule of law” using a universal moral standard pre-dating America to make and enforce these legal determinations. “Secularism” is no more or less protected than Judeo-Christian values, but its tenets didn’t produce what we now have and cherish: America.

If not the Judeo-Christian standard for the rule of law, then whose? Or, if there is no moral standard, then what is the rational point of any human government? If there is no “Supreme Judge”, we are profound fools to bother to try to govern at all! It is time to re-authorize evaluation of the value of Judeo-Christian principles well applied!
_________________
[i] “The Republic of the United States”, Alexis de Tocqueville
[ii] “American Constitutionalism Heard Round the World”, George Bilias