Over the past couple years, we have been working on the Alaska Criminal Justice Commission (ACJC) to reform how we handle crime in Alaska.

Currently, two out of three people coming out of prison fail and get rearrested within three years. At the current rate of growth in the inmate population, despite the large new correctional facility (Goose Creek), the state’s prison bed capacity will be surpassed by 2017. 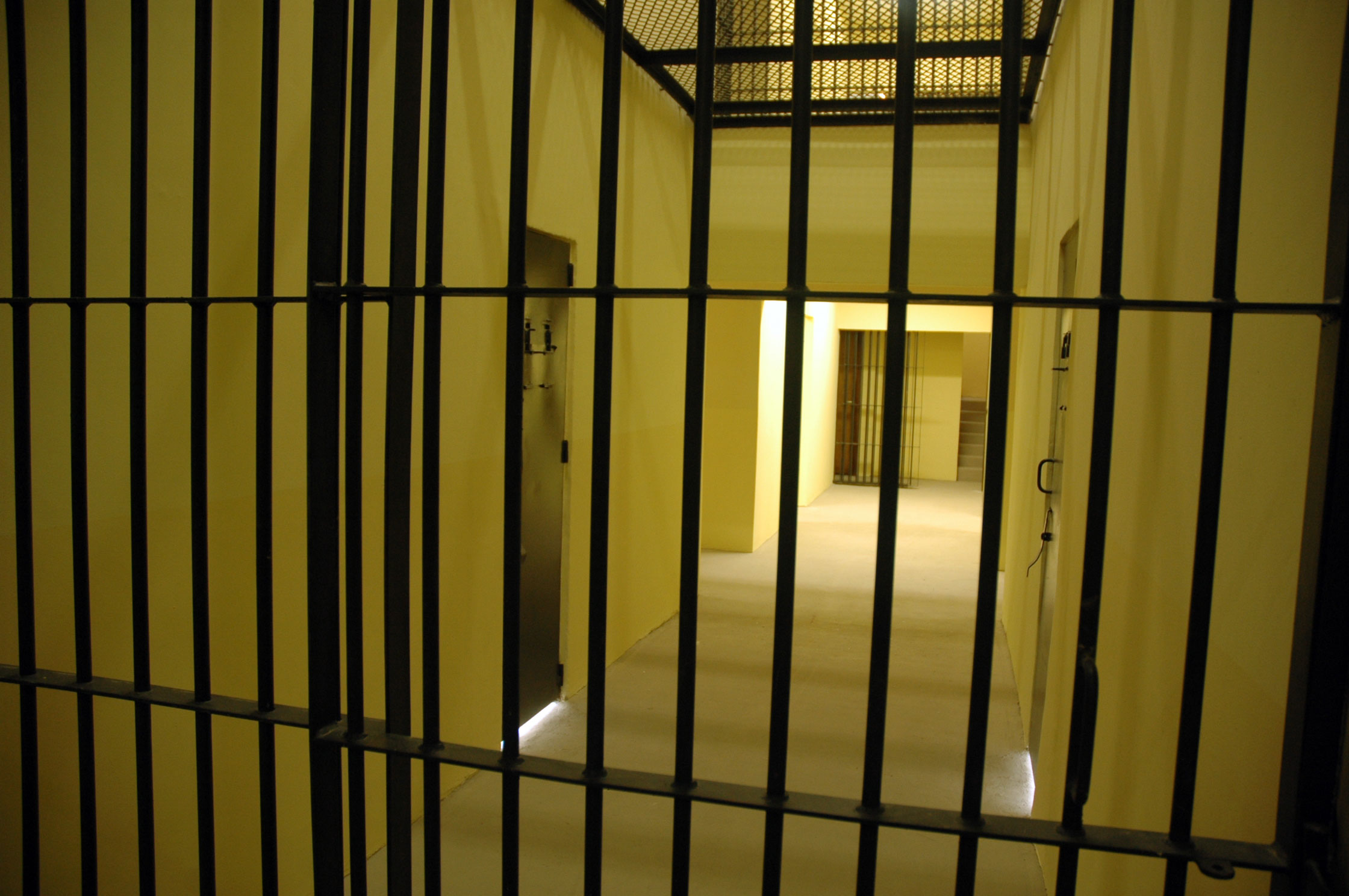 After many meetings and much study and discussion, the Commission made 21 consensus recommendations.

These reform recommendations made up the bill introduced as SB91.

SB91 is projected to reduce the state’s prison population by 21%, which would save an estimated $424 million over the coming ten years. We are excited to see these reforms come into effect hoping to keep Alaskans safer than ever!