The origin of taxes predates recorded history. Taxes are as natural to any community as breathing. When we must live together, we make rules applying to all and incurring a government cost. Typically, we learn to tolerate this element of authority as external to our God-given autonomy; some even learn to comply cheerfully and ante up. Grudgingly, we usually submit as we learn to appreciate the benefits of law and order.

Some fixate on making sure they get their share of whatever taxes may buy. Others seem to feel a calling to spend the revenue on behalf of others. Still others develop a god-complex and try to rule with the revenue! In any case, taxes are as “sure as death” – ultimately because humans cannot abide community without rules.

The Alaska Permanent Fund investment earnings is exempt from these considerations because it is not available to spend as more tax revenue! 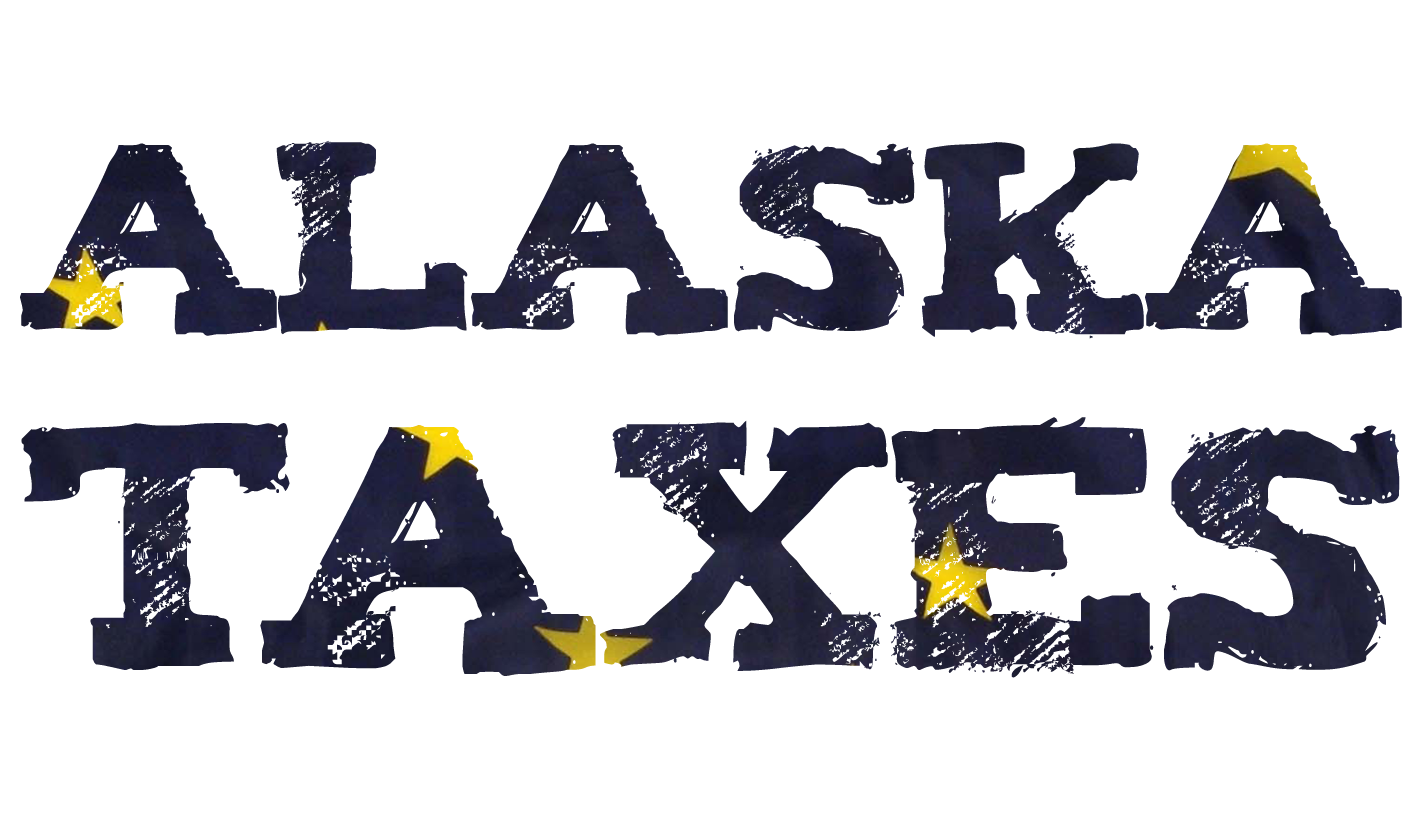 An educated and thoughtful Alaskan should be profoundly grateful our state government, as defined in the Alaska Constitution, honors and protects human equality and inherent individual rights and freedom. However, the Alaska Constitution also instituted a queer and unique twist to the definition of tax! Our Alaska tax system is a radical tax experiment our founders (a few of whom are still alive) agreed to when they (we) ratified our constitution. Our tax system was instituted as-is partly because of the challenge of a relatively small population affording the needed government infrastructure and services in a vast new land with staggering natural resource wealth. “We the People” authorized the taking (taxing) a full 75% of whatever the state government can get out of our vast, invaluable supply of natural resources! The experiment produced unprecedented prosperity – until now; this experiment has now also put us in the era of unsustainable budgets. “Unsustainable” is a clinical, technical word in academia and means we are absurdly heading to bankruptcy! We still own staggering natural resource wealth! The time has come for the state sovereigns (we the people) to re-analyze and clarify, in a vetted, state-wide vote, this ‘tax system’ experiment!

Fortunately, our founders and subsequent lawmakers anticipated the sins of big government and did not make 100% of our natural resource wealth tax revenue. They wisely put the remaining 25% of the PF out of the reach of traditional tax spending. Unfortunately, an ‘elite group’ of the Governor, state employees, contractors, welfare recipients, and too many legislators propose to use some or all of the restricted money – as if there were no difference. They fail to remember the 25% is not theirs to spend… why else did the founders bother to restrict it? It is foolishness to assume this portion of assets are reserved to indemnify anyone who may later benefit from state spending! It must require another statewide vote to spend this money… unless the sovereigns roll over and play dead – or let any government funded program, including the courts, make the decision. This is why the lawsuit is dangerous! (you can see more of my thoughts on this at weskeller.com/quack-idealists/)

We have managed our wealth so poorly we now really are headed over the cliff. The investment earnings need to be distributed to the people as “cold, hard cash”, and then taxed back by the Legislature statutorily! The hatred of the electorate for taxes provides the proper check to cabal spending! Spending IS the issue and we need debate to ensure:
• There is indeed a crisis;
• Any new tax (like spending of PF earnings) is kept minimal and temporary; and,
• All tax revenue is spent carefully and wisely… or else!

Don’t be fooled! According to 2016 Legislative calculations, the ~ $10 Billion in PF earnings is enough to pay $4000 dividends for about 10 years and STILL have a $2 Billion cushion in the account.

If you are uncomfortable with me calling the 75% of our natural resources “tax revenue”, consider Noah Webster’s 1828 dictionary definition of Tax: A rate or sum of money assessed on the person or property of a citizen by government, for the use of the nation or state. Taxes, in free governments, are usually laid upon the property of citizens according to their income, or the value of their estates. tax is a term of general import, including almost every species of imposition on persons or property for supplying the public treasury, as tolls, tribute, subsidy, excise, impost, or customs. But more generally, tax is limited to the sum laid upon polls, lands, houses, horses, cattle, professions and occupations. So we speak of a land tax a window tax a tax on carriages, etc. Taxes are annual or perpetual. (http://webstersdictionary1828.com/Dictionary/tax)

According to this definition, with checks and balances, taxes can actually be palatable! They enable us to do things that could/would not be done by individual Alaskans or private businesses. Generous, noble Alaskans have already authorized more spending per capita than any other state. With this in mind, it is incredibly troubling to admit our well-funded education, health, infrastructure, and public safety programs still get poor grades when compared with other states! Having too much “easy money” has not served the State well – we cannot let ourselves be ruined by more of it!

Protect permanent fund earnings to only be for distribution as personal property investment dividends; then prepare yourself for a fair fight to keep taxes reasonable.

The Tax Poem
Tax his land, tax his bed, tax the table at which he’s fed.
Tax his oil, tax his gold, tax it before it can be sold.

Tax his work, tax his play, tax his permanent fund before he has a say!
Tax his profits, tax his savings, tax to stop any misbehaving.

Tax his tobacco, tax his drink, tax him double if he tries to think.
Tax his cigars, tax his beers, if he cries, then tax his tears.
Tax his car, tax his gas; or find other ways to tax his ass.

When he hollers never fret, just sell him on another government safety net.
Tax him till he’s good and sore. Don’t worry – there’s always plenty more.

Then tax his coffin, tax his grave, tax the sod in which he’s laid.
Put these words upon his tomb, ‘Taxes drove me to my doom…’
When he’s gone, do not relax, it’s time to get the inheritance tax.
(edited variation of The Tax Poem, found at http://bit.ly/2mbGS22)