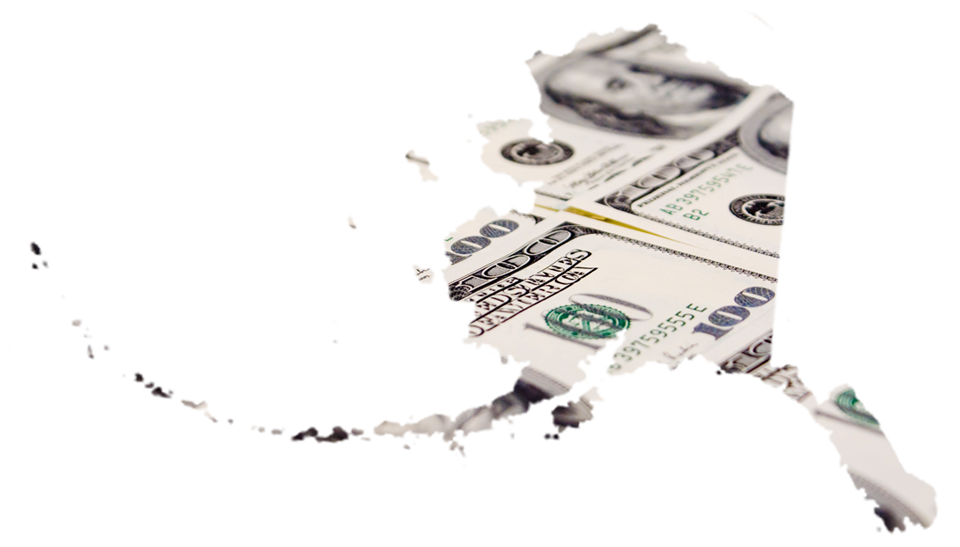 When I was in grade school, my dad earned $50 per week as a pastor of a rural church in Northern Wisconsin. We did not consider ourselves “poor” and the fantasies we entertained about getting rich didn’t crush us. Part of growing up included the lesson: The pain of working to repay temporary debt takes all the fun out of overspending! We considered someone to be “poor” when, for whatever reason, they couldn’t seem to clothe, clean, or feed themselves. The “poor” who habitually relied on public or private charity (the welfare cases) were generally demeaned by middle class Americans because they were leaches on society. Families and communities were expected to be generous and share when someone couldn’t help themselves…the government was not considered the first line of defense against shortages. When family and local assistance were rendered, it usually was not demeaning because it happened in the context of relationships and reputations.

Then came the era of enhanced public welfare. In 1964, President Johnson (LBJ) “declared war” on poverty, in the wake of the JFK assassination. Because public money must be accounted for differently than traditional charity, the “poverty level” had to be officially defined and data collected to justify spending to taxpayers. The resulting welfare programs continue to cost us countless billons each year but poverty is still alive and well! Food stamps, the “Elementary and Secondary Education Act (ESEA)”, Medicaid, and other programs have removed the alleged “stigma” related to habitually taking handouts, and increased the number of people dependent on public welfare.

In Alaska, we seem to accept it as “normal” to have more than one in five dependent on Medicaid (welfare)! Many people now demand welfare as entitlement to his or her “fair share”. The war on poverty has deeply impacted our culture. Many government aid receivers cannot imagine life without government assistance. In Alaska, we are confronted with an economic crash if we don’t deal with our monumental spending for Health, Education, and Social Services comprising more than 2/3 of Alaska’s total budget spending! The State “war on poverty” spending is hopelessly entangled with external federal control and mission statements because we have agreed to sell our State sovereignty for receipt of matching grants (bribes). Whatever we may want education and welfare to be, we are politically, if not legally, bound to federal initiatives! All 50 states find themselves similarly “sold out”!

Alaska has one very unique element in this context we must resolve. To highlight the point of this editorial, ponder this question: Is Alaska more, or less of a “welfare state” because of our PFD? Is the PFD a state government handout (like free or reduced school lunch)? Or, is the PFD legitimate personal income (such as investment returns to fund typical retirements)? If it is the former, Alaska is truly a “welfare state”; if it is the latter, what possible justification could there be for government spending of the dividends without the need to pass tax laws? The Permanent Fund was arguably created to prevent government squandering of our natural resource assets, by using 100% in the annual political budgetary process. It is beginning to appear that too many politically influential Alaskans prosper because of “Poverty War spending”. Doctors, teachers, supporting staff, and contractors have better representation in the budget process than average Alaskans! How else can you explain our disdained legislature? The fact Permanent fund earnings are being used to backfill blatant overspending without, causing a revolution (so far) may indicate too many Alaskans are thinking of themselves as standing in a “soup line” as opposed to managers managing the executors of our “trust fund”. (Article 1, paragraph 2 of Constitution) A welfare recipient attitude of the PFD is very dangerous because government has proven it is incapable of old-fashioned charity designed to incentivize self-sufficiency.

Years ago, a bright, young man, born after LBJ politics and now a successful businessman, challenged me with this question and caused me to appreciate the PFD as a payment similar to a trust fund payout (legitimate income), not welfare. Now, I worry my fellow Alaskans have been unwittingly “brain washed” and may not understand the need to protect what should be considered personal property instead of government largesse.