You are here: Home / Blog / State Trooper or Keystone Cop 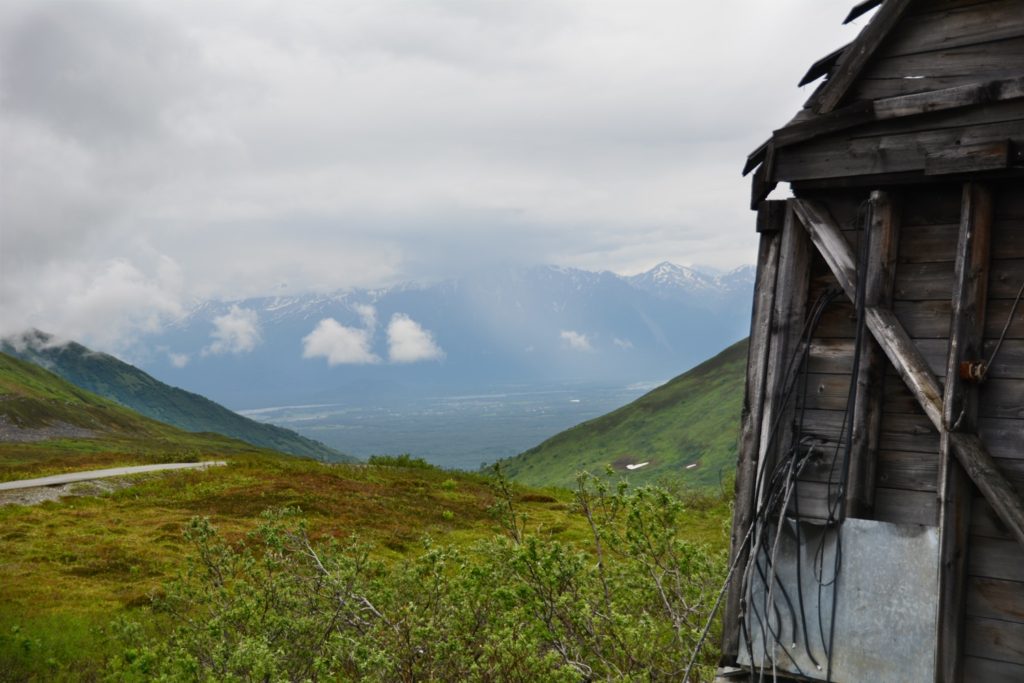 Many years ago, after an idyllic week of camping and moose hunting with my son, we returned to a vandalized car and stolen gear. I was naively indignant when I found the closest Trooper* Station was over a hundred miles away in Palmer, AK. My indignation was the typical human reaction of a crime victim who has taken law enforcement for granted until needing it.

In my case, several locals told me they most likely knew who the culprit was, but there was simply no law enforcement authority other than the miles-away Troopers. I could file my crime report when I got back to Palmer, getting at the end of an already long line of violated Alaskans waiting on justice. I filed the complaint when I got home but never heard further word about subsequent Trooper action or results. Frankly, I just let it go, it was easier than following up or pushing… after all, when I turned in the claim and police report to my insurance company, they paid in full. I was compensated but have no idea if the presumed ‘perp’ was ever confronted. Having lived in Alaska for nearly 50 years, I suspect this is more ‘typical’ than we care to admit.

With sincere respect and appreciation for our highly trained, professional State Troopers, a local ‘Keystone Cop’** would have been welcome. The LAST thing Alaska needs is more statewide dependence on remote, top-down, state level enforcement! Our budget reality is forcing painful State Trooper reduction, so it is time to reflect and reconsider our public safety options. There is an obvious fiscal impossibility to provide effective, equitable, statewide Trooper protection; it is time to think local.

It is demeaning to think of local police as ‘Keystone Cops’ and certainly ignores the value in keeping law enforcement in the community. If we continue to rely on Juneau-based management of local crime problems, our local public safety will be further eroded as the fiscal crisis hits us. Other States successfully have locally elected and paid Sheriffs. Local voter influence provides locally controlled law enforcement, which is predictably influenced by the will and passions of the active community people. This is not a bad thing! It is arguably unfortunate the Alaska Constitution makes no provision for Sheriffs or counties, so the only local law enforcement we see are unelected, public employees – hired by the larger municipalities. With no local tax base to pay for locally managed police, smaller communities (both organized and unorganized) settle for inadequate law enforcement.

Corruption in enforcement is a cancer polluting justice, whether it is local or statewide. I’ll take potential local corruption any time because it can be eliminated or prevented in the next local election. The scope of Citizen engagement needed to overturn a sheriff’s office would scarcely ‘move the needle’ and is quicker, compared to the effort needed to reform the ivory towers of justice – particularly in Alaska, where the Capitol is a ‘remote government island’.

Our State Public Safety program (one of many public programs) has been harmed by copious State spending of abundant natural resource ‘tax revenue’. Remember, in this context ‘tax revenue’ includes the ‘tax’ constitutionally withdrawn from the people’s natural resources before it can become personal property, instead of being taxed in the traditional sense, we have spent this 80 Billion over the last 40 years.

This money enabled the state to buy whatever it needed to create a plush State Trooper program, which legitimately prioritizes services to urban areas, leaving the rural areas lacking. Obviously, Alaskan’s cannot afford to provide rural citizens services comparable to urban-access to the State Troopers. Most Alaskans are reluctant to cut Trooper services for good reason. Alaskans are unwilling to add another layer of traditional local taxes, if it is in addition to the highest per capita State ‘tax revenue’ in the nation.

Once the problem is broken down, the solution is actually intuitive even if not politically feasible! The Legislature should pay larger PFDs from the money constitutionally restricted from government spending (the permanent fund earnings the Governor wants to spend); then, ‘man up’ and temporarily tax the PFD as needed to close the budget deficit; and then pay for the level of government Alaskans want. The problem of course: a typical Alaskan wants the great services (myself included) but not the tax (again, myself included). This tension, when transparent and properly vetted, is the ideal time-tested regulator of legislative spending in a republic.

As an example, last session my office ran the numbers using the same projections from the Governor’s proposed fiscal plan. We found the legislature could return the vetoed PFD, AND increase PFDs to about $4000 for the next eight years and still have two billion left in the earnings reserve! Yes, the reserve money not paid out is HUGE! Personally, I would much rather lose half of a $4000 PFD for the next eight years in transparent taxes than lose the same exact amount of money to a shady, pre-tax ‘tax’; an open-to-interpretation tax simply adding to the already spent 80 billion dollars, and not actually providing an attainable solution.

When we can clearly see how much we are spending for public safety, then we can make informed decisions on a proper balance between State Trooper spending and spending for local law enforcement. Until then, it looks as if some Alaskans will go without (or for sure less) law enforcement. In the worst-case scenario, we will be set up for a real disaster when the PF earnings money is spent, we crash at the end of the Governor’s “glide slope, and there is still no viable solution in place!

**Keystone Cops – an expression applied to those who appear to be “incompetent while exhibiting an uncommon amount of energy in the pursuit of failure” … “So where did this constabulary idiom come from? Well, Hollywood, of course, a long time ago.” … “Even today, a century after their introduction, ‘Keystone Cops’ remains a well-known signifier of ineptitude in action.” (http://disappearingidioms.com/keystone-cops/)