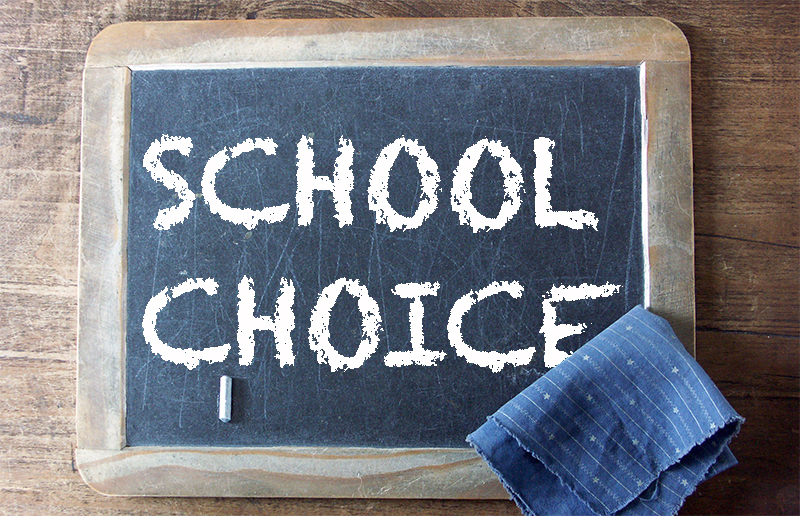 After the Florida school massacre, a caller to the Mike Porcaro show (AM 650) pointed out that if we had a voucher system, parents could send their children to safe schools! This is indeed a valid consideration among the plethora of other solutions being tossed in the air by everyone from President Trump all the way down to children being used as political pawns.

I view Mike as bright, thoughtful, and respectful – a friend. But, I disagree with his aside comment. It is a big stretch to declare: “We all know that vouchers are unconstitutional in Alaska”! We do not know any such thing, even if it is an arguable point. Indeed, constitutionality should always be a valid question, but raising the question is not an answer! “Legal opinions” are used to debate legal questions. By definition, an “opinion” can be biased or draw incorrect conclusions. One legal opinion on this issue declares education vouchers* “unconstitutional” citing an AK Supreme Court decision (Sheldon Jackson College v. State, 1979). This case law narrowly applies to one specific private school and may or may not have bearing on what happens if the court were to decide constitutionality of a statewide voucher program. Legal opinions have no real authority beyond their power to influence a debate. *A “voucher” is money equitably allocated directly to parents enabling their choice of school, public or private. Vouchers aren’t a new concept and have an impressive track record for saving money and increasing student proficiency scores – in other states.

The recent slaughter of 17 students and staff in Florida has taken center stage of public attention. National outrage is forcing us to re-consider our options as a society!

This tragedy is calling public school security policies into question; and, more importantly, it is reminding parents and grandparents across America of our responsibility and inherent right to defend and protect our children.

It is totally valid and rational for parents to reconsider whether they should enroll their children in public school! Current Alaskan statutes affirm this freedom, but they stop short of providing equitable per-student funding when pursuing a school choice option.

School vouchers should indeed be a prominent issue in the smorgasbord of suggested solutions currently being tried in the media-sponsored court of public opinion. We have been hearing a lot about arming teachers, securing facilities, banning guns, age limits for gun ownership, etc… It’s time to stop being pre-occupied exclusively with our second amendment rights and remember we also must uphold parental school choice rights. A parent’s visceral passion to protect their young (man or beast) affirms natural law.

A voucher option would increase school safety and strengthen families.

There are also legal opinions confirming the constitutionality of vouchers. They have actually been tested in other courts, including the US Supreme Court. One compelling point highlights the significance of one word – “direct” (as opposed to indirect). Article 7, section 1 of AK Constitution reads, “…No money shall be paid from public funds for the direct benefit of any religious or other private educational institution.” Other states, with similarly worded constitutions, have determined a check written to parents (a voucher) would directly benefit a child – not the religious or private educational institution the parents choose. The US Supreme Court endorsed this interpretation as constitutional. Some state constitutions also ban “indirect” benefit, Alaska’s does not, arguably making the voucher option available! Those who would tout their anti-voucher opinions are quick to predict a court challenge that may or may not be the case. I believe justice and common sense would prevail!

We must not allow media “noise” to drive us to demand even more government control of families. Remember, other solutions from DC that have been proven to be expensive and counterproductive – such as the national outrage that caused us to demand and accept President Bush’s TSA solution. Just imagine other potential federal ‘solutions’ – maybe an “ESA” (Education Security Administration)? Our existing laws already make it clear that killing children is way outside legal limits and will predictably and justly yield very harsh penalties. It would be far better, safer, and more cost effective to pre-emptively affirm parental rights because they have both the natural ability and the passion to make good choices for their children. We do not need to invite another government layer into our family decisions.