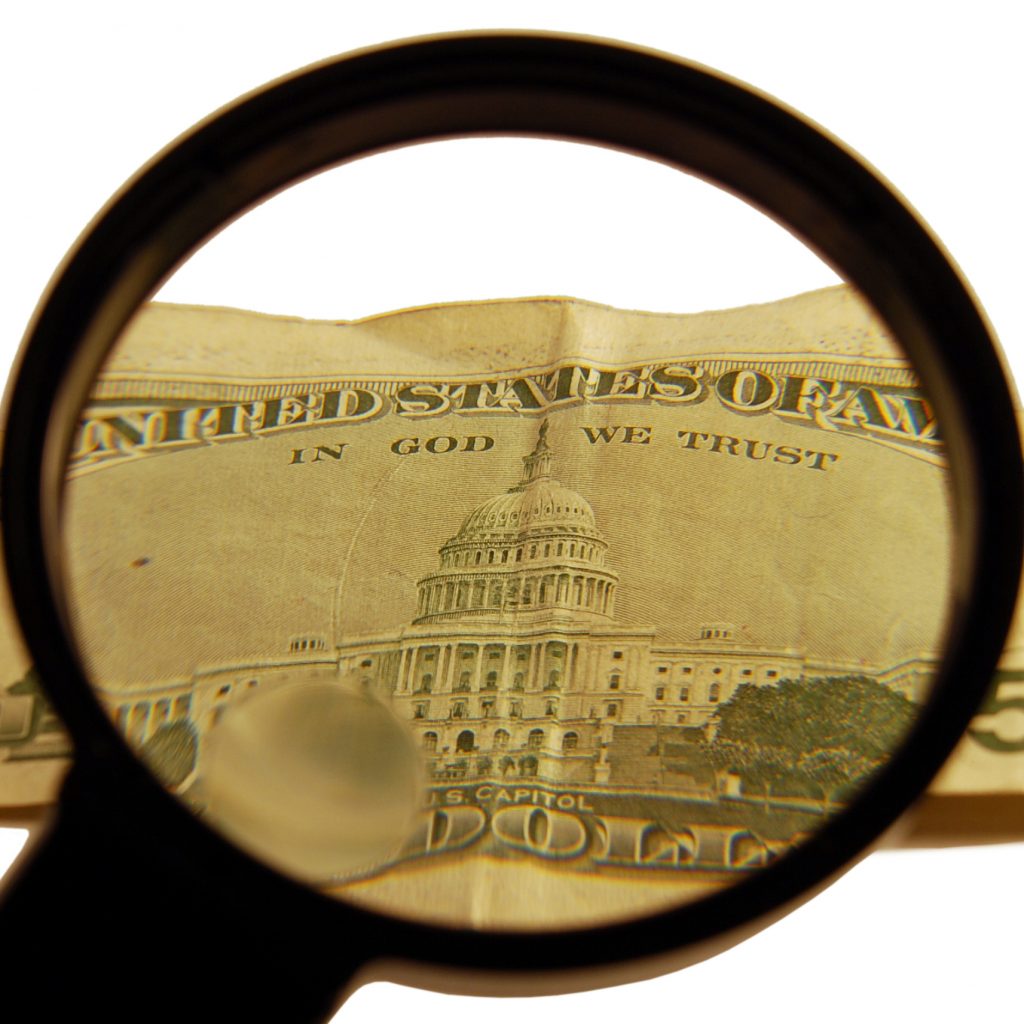 …Let us with caution indulge the supposition, that morality can be maintained without religion… (Webster, 1928)

If this is true, how then can we ensure the morality of our government when the establishment of religion is prohibited? We entrust our leaders with the authority to govern us using moral laws, created and maintained by “religious” people in all three branches of government. The basis of every State’s Constitution stems from American Constitutionalism 101. Without the primacy of moral law, we have tyranny because the governing authority is free to change the rules to accommodate what seems right at the moment. “Religion” matters because moral law matters very much! It is up to the people, without government meddling, to ensure (politically) that we have “religious” public servants. “All political power is inherent in the people…” [bold emphasis mine] (Alaska Constitution, 1-2; https://ltgov.alaska.gov/information/alaskas-constitution/).

In other words, moral authority is ultimately and utterly dependent on political results, not secular authority! Temporal government must be authorized by a higher source of morality. Our laws are meant to be based on a majority consensus utilizing the moral standards of a “religious” electorate. We have been wrongly programmed to be uncomfortable when the subjects of religion and politics are brought up – especially in the same sentence. It is very dangerous to discount another’s beliefs or to not defend our own. Additionally, those who didn’t vote, or voted ignorantly based on “religious” filters, cannot legitimately judge the morality of elected politicians. The abysmal voter turnout implies we have a huge disconnect between governing standards and the real standard.

Some try to “correct” the perceived Judeo-Christian and Western bias in Daniel Webster’s definition and study of religion. However, he defined religion to include:

… a belief in the being and perfections of God, in the revelation of his will to man, in man’s obligation to obey his commands, in a state of reward and punishment, and in man’s accountableness to God; … the practice of moral duties without a belief in a divine lawgiver, and without reference to his will or commands, is not religion. [bold emphasis mine] (Webster, 1928; http://webstersdictionary1828.com/Dictionary/religion).

Using popular/modern definitions of religion, not requiring a belief in a divine lawgiver, avoids essential discussion/s. Without a belief in moral law we are left trusting the naïve presumption that moral judgement will prevail naturally.

American Constitutionalism presumes religion as Webster defines. While this explains the passion of some a-religious believers in a “living constitution” (adaptable morals) to resist originalism, it is also the explanation of why our laws endorse our national motto: In God we Trust. It is why our US Supreme Court building honors Moses and the Ten Commandments; it is why we begin legislative sessions with prayer; it is why our rights are considered “inherent”… It is intellectually difficult to justify movements to ban monuments to the Ten Commandments in our schools and courts; the Cross; prayer in schools; and, the main point of this editorial: the need for politicians to be transparent and forthright about their religion (as defined by Webster). This does not mean, or even slightly imply, anyone is forced to believe something specific – only that public servants must be politically (not legally) required to be transparent about their “religion”. In the event the majority of voters put Godless political tyrants in control, whether on purpose by vote or indirectly by not voting, American Constitutionalism will prove to be a failed philosophy of government and history will confirm it so! Thankfully, this has not yet happened. So far, voters prefer to submit to “religious” leaders (as defined by Webster) more than they want to risk widespread injustice springing from a naïve, short term sense of right and wrong.

Our Alaska Constitution does not establish religion, but it certainly is the product of religious people and contains religious values, evidenced by: “We the people of Alaska, grateful to God…” and it goes on to guarantee inherent, God-given, rights. All cultures (not just ours) have deep “background values” (aka culture and/or traditions) about life which are so taken for granted they become invisible to us as tenets of religious faith. We think of them as “just the way things are.” To sustain them, these values must be acknowledged and be freely examined and challenged by teachers, colleagues, family members, and friends. If factions, religious or not, presume they always have the sole comprehensive answers to governing challenges, no matter how prestigious they think they are, they have become stupid and are certainly not applying Judeo-Christian doctrine! (Proverbs 12:1, 15).

In summary, I encourage readers to vote and to dispassionately explore the biographies of political candidates for “religion”. The candidate’s “right to privacy” on this topic is waived by their request for your vote! Armed with information about his or her beliefs, judge them fit or unfit to represent YOU… This research and evaluation isn’t intolerance, it is the “right” and job of EVERY citizen!