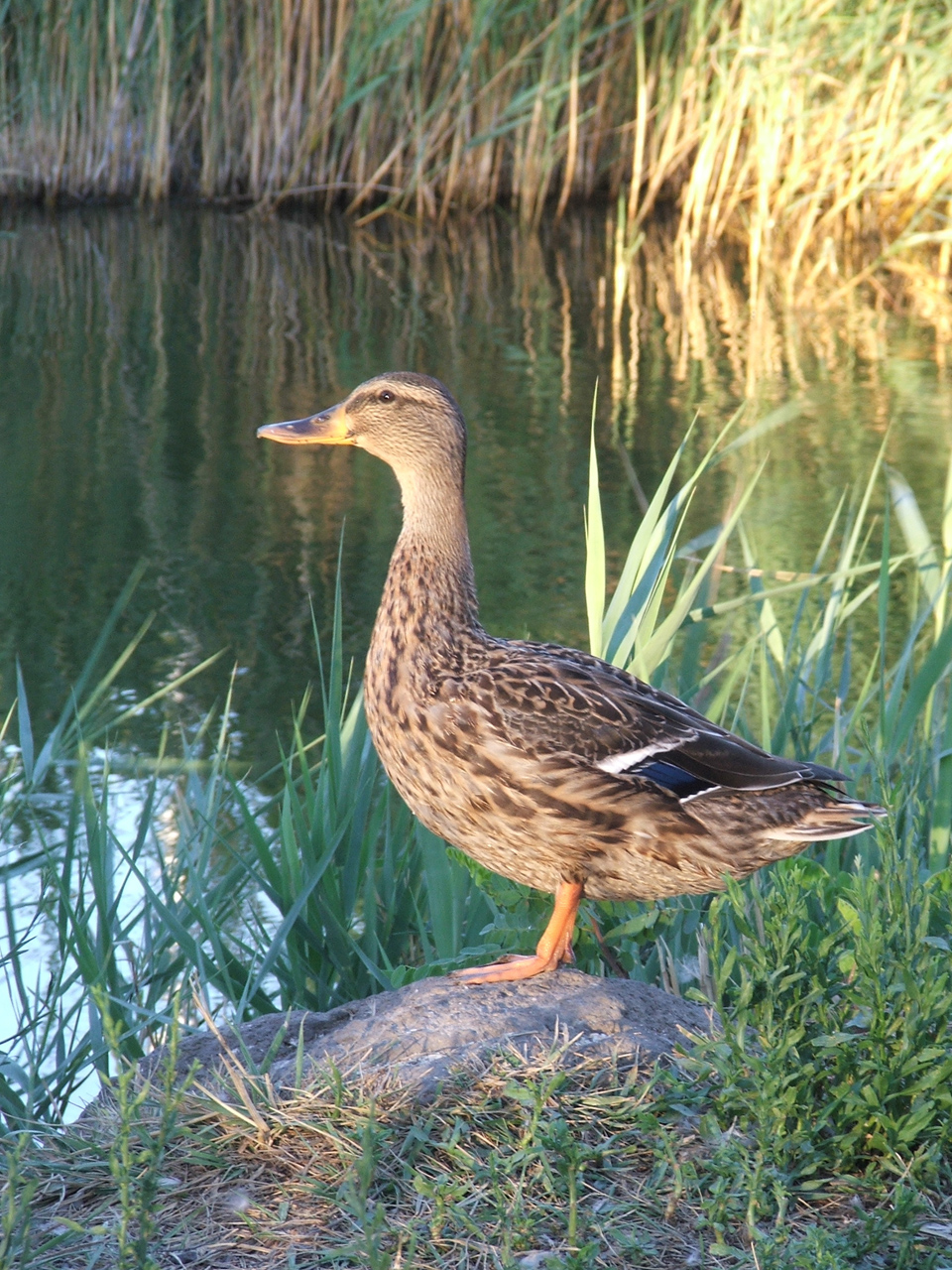 Alaskan “sovereignty” is defined on the first page of our Constitution. The unquestioned authority and power in this State belongs to “the People”, a political entity not equivalent to what we call State Government, which the Constitution goes on to create. Our Constitution creates three distinct branches of government – the Executive, Legislative, and Judicial – expressly instituted for the “maximum benefit” (the good) of the people of Alaska, the sovereign.

The Alaska government, instituted by and for the sovereign, in turn created the Alaska Permanent Fund (PF) to prevent short term legislative over-spending of natural resource wealth. The only mechanism this same government instituted to ensure a “maximum benefit” from the PF earnings back to the sovereign, is the permanent fund dividend (the PFD). To argue the earnings of the permanent fund should be used to maintain legislative over-spending is ironic cognitive dissonance. It ignores the spending addiction and feeds the problem caused by state government’s easy access to the other 75% of natural resource wealth. The PF and its earnings truly is “Sovereign Wealth”. It IS NOT State government wealth even if members of State government think it is the sovereign.

I believe our Legislative Branch is the best bet for protecting our PFD. To get the job done, Alaskans must elect a majority of legislators who understand the grave significance of the task. Hopefully, the incoming legislative freshmen will be fast learners. As you can guess, a “lame duck” (myself included) has less need to be discrete. Check out lameduckquacks.com if you want to read more from me and other lame ducks.