You are here: Home / Blog / Quack: Highlights and Challenges 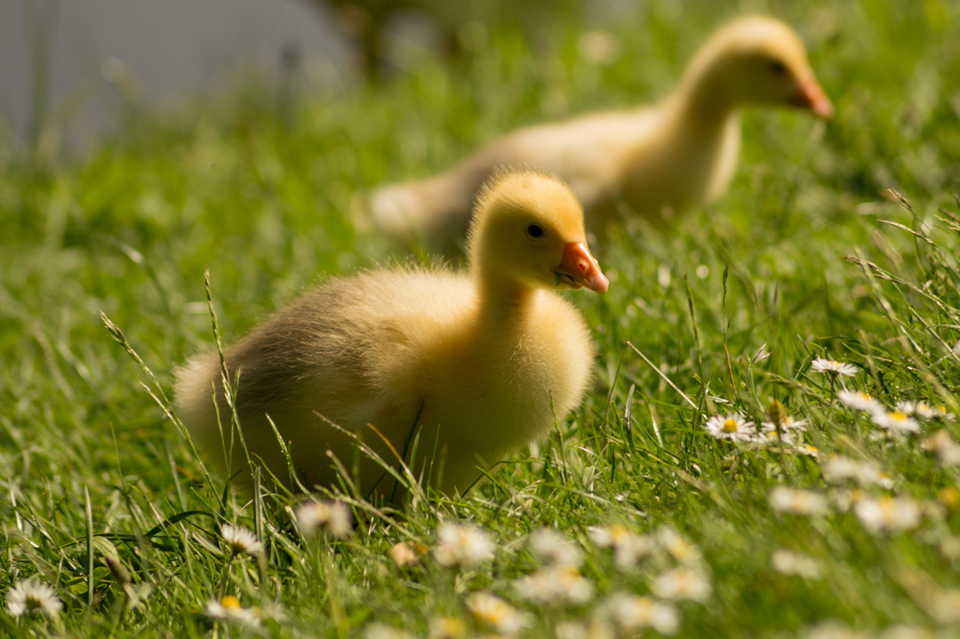 As you most likely know, I was defeated in my attempt to be elected to again to serve as you in the Alaska State House. It was an honor to be elected in 2008, 2010, 2012, and 2014. Thank you. It is humbling to lose, but it is also liberating. It is very nice to not be in the process of packing to move as we have done 17 times now. I am intact and have the things of greatest importance: Peace, Family, Friends, and Citizenship in a nation where God-given rights are protected. Short term plans include a long list of “projects” and staying alert for opportunities that will likely come to apply the experience and skills gleaned from our years of service.

We passed HB 156! This bill is the product of the work of many and was a full two-year project. It was nicknamed the “Lazarus Bill”, because it died several times was brought back to life, and finally became law with neither votes to spare or the Governor’s signature. Some highlights of HB 156:

Much of the success credit of the “Lazarus Bill” goes to my respected friend, Senator Mike Dunleavy, as we combined several of our bills.

Your PFD is temporarily safe – pending responsible legislative action. The Governor’s veto simply returned the money to an account from which PFDs are written – it could not make the money available for state spending. ONLY THE LEGISLATURE CAN APPROPRIATE YOUR FUNDS. Senator Mike Dunleavy said he will introduce legislation to re-appropriate the dividends to Alaskans (the only right thing to do). This would be in addition to the 2017 PFD already quantified in Alaska Statute. It is worrisome the Supreme Court has been invited to weigh in on this issue. I am concerned the Supreme Court may meddle with constitutional, legislative appropriation power – thereby increasing the power of the Governor even more. The most worrisome element of this issue is a seeming lack of understanding demonstrated by some legislators. Voters really need to keep pressure on their State Senator & State Representative, continuing to remind them of their responsibility to protect the PFD. The Legislators who have committed to protect our PFD will need your help to succeed because many Alaskans are directly benefitting from State spending and are pressuring their legislator to spend – as opposed to individual PFD spending. (For more information, go to weskeller.com/who-owns-the-pfd/)

A State economic recession is likely in our future! The budget crisis is both real and pending. We have a staggering budget deficit. The overspending per Alaskan is far higher than in any other state – this is a critical danger indicator! We have been able to afford exorbitant spending because the revenue has been shunted directly from natural resource extraction without the safety of voting. This is a unique Constitutionally created scenario I view as an unfortunate mistake. We are now between a rock and a hard place. We either cut spending now or we go bankrupt later. When we cut spending, there will be a short-term economic crisis – however, if we spend and go bankrupt it will be devastating. Either way, the devastation to our economy is hard to contemplate. In January, the battle continues between legislators who are taxers and spenders (those who will spend PF earnings) and those who will cut spending. I am not optimistic a painless solution can be found. Taking a portion of the PFD is only a short term ‘pain killer’ proven to be more addictive than opioids (easy money to backfill the budget). I believe spending more commonly owned money without the accountability of voter approval will ultimately re-define Alaska as a communistic government – something avoided by our founders with the establishment of the PFD laws. Unfortunately, we may be in a position where the majority of voters in too many districts want the short-term fix. (For more info, go to weskeller.com/overspending-worse/)

Our Nation: The United States of America is indeed “exceptional”. As symbolized by the Statue of Liberty, the freedom America has allowed and protected has impacted the world with a level of prosperity and security far exceeding anything in history. Some of our leading legislators in the new House Majority have openly scoffed at our Nation’s exceptionalism (on the record) and deny the connection of Alaska’s Constitution to the US Constitution’s founding values. Ironically, the perspectives of the new House Majority legislators likely don’t represent the majority of Alaskans as a whole, but they are now in control of the House. I encourage you to be supportive, build a relationship with your legislators, and advise them so they can best represent you. The House Representative-elects will soon swear to uphold and defend the Constitution of the US and the State of Alaska, and in two very short years the re-application process will begin anew for all State House and half of the State Senators. Having only two year terms is a very robust and effective “term limit” when voters stay informed. You need representation based on a trusting relationship, and a trusting relationship takes time. I urge your support and friendship with your legislators for the good of us all.