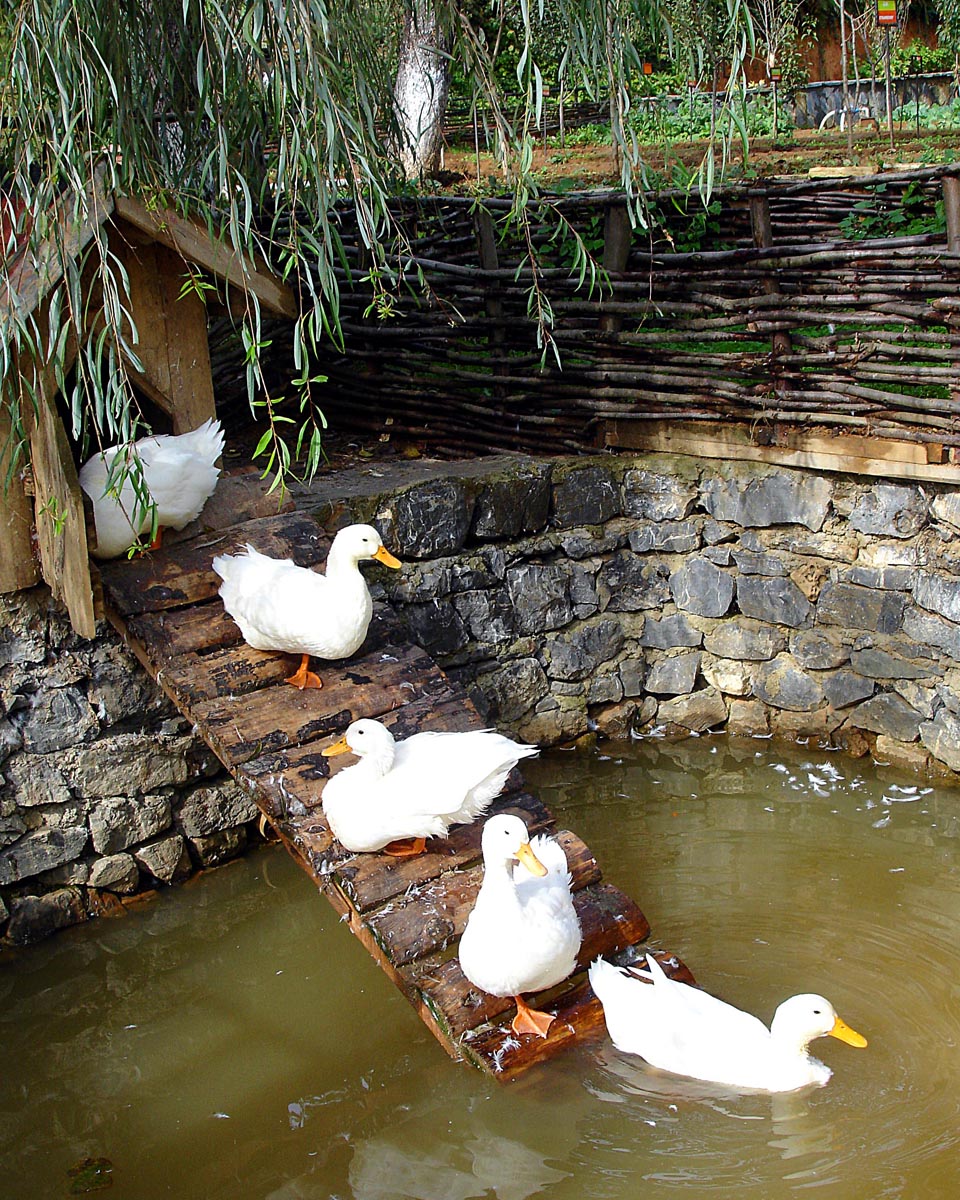 There IS a long term solution to our fiscal challenge. It is an ethical, time tested solution; it is easy to understand; but painful to accept. Spending must be cut to not exceed income that DOES NOT include new taxes nor permanent fund earnings! Applying this solution will predictably cause a short term negative economic impact that will be felt by virtually every Alaskan, but nothing compared to the humiliation and shame that will result from bankruptcy that would steal our children’s assets.

The Alaska constitution specifies that all of the countless billions of dollars’ worth of natural resources is for the “maximum benefit” of Alaskans. Most of this income (75%) flows directly into the revenue column with no further citizen authorization, but the remaining 25% is withheld for one purpose only: investment. To the credit of the legislature, investment of this 25%, the permanent find (PF), has been very successful and has been either plowed back into the principle, or used to pay dividends (PFDs) to the investment owners (Alaskans). Arguably, the legislature erred by statutorily creating a bloating reserve of money (the Earning Reserves Account or ERA) by keeping the PFDs artificially low. The Governor is now hoping to spend the bloated reserve by trying to convince the legislature to simply take some of it to balance the budget. He calls the ERA “sovereign (government) wealth. It is not.

We must distinguish between the meaning of “maximum benefit” from Permanent Fund (PF), including the ERA, and “maximum benefit” as it applies to budgetary spending. The money in the ERA must be specifically freed from exposure to the lobbying, program advocacy, and politics of the “normal” budget process by which the 75% is spent. Because the PF is not sovereign wealth, it is not a budgetary factor. The right thing to do is to increase the size of the PFD to adjust the bloated level of the ERA or deposit some of the ERA into the PF corpus. The “maximum benefit” of the PF and ERA revenue is to create real property dividends for current and future Alaskans. This maximum benefit respects the human right to spend property without government meddling. The Governor’s various so-called ‘fiscal plans’ are nothing more than government spending plans for what should be private property.  It is time for the legislature to make a historic, definitive clarification that the PF earnings (ERA) is not owned by the sovereign state.

The people of Alaska ultimately decide what “maximum benefit” means by electing or un-electing legislators to represent them.

No other State has such ‘high stakes’ elections because no other state has constitutionally put its natural resources into common ownership.

PFDs are similar to inherited trust fund dividends.  Only legislators have the constitutional authority to write laws to specify what “maximum benefit “means. It will be a disastrous day when the legislature decides the “maximum benefit” of the ERA comes from a welfare state where ‘big brother’ knows best.  If the sovereign (government) begins spending any or all of the earnings from the PF, it’s historical purpose becomes meaningless.  The PF was set up to PREVENT legislative spending, not to backfill the 75% when oil prices drop is inconsistent with reality.

Part of the solution is to legislatively clarify the Permanent Fund, and the ERA, is ONLY for PFDs for Alaskans. With insignificant exceptions, PF investment earnings have always been used to pay PFDs. It defies logic to argue the earnings were intended to become government wealth so the government can spend it as if it were part of the 75%. Our current unmanageable budget deficit is the product of the overspending of the 75%, a whopping 80+ Billion Dollars over the lifetime of the oil pipeline. To use the restricted ERA earnings in the sovereign ‘checkbook ‘and expect different results is the classic definition of insanity!

We cannot spend what we do not have.