You are here: Home / Blog / Freed from All things 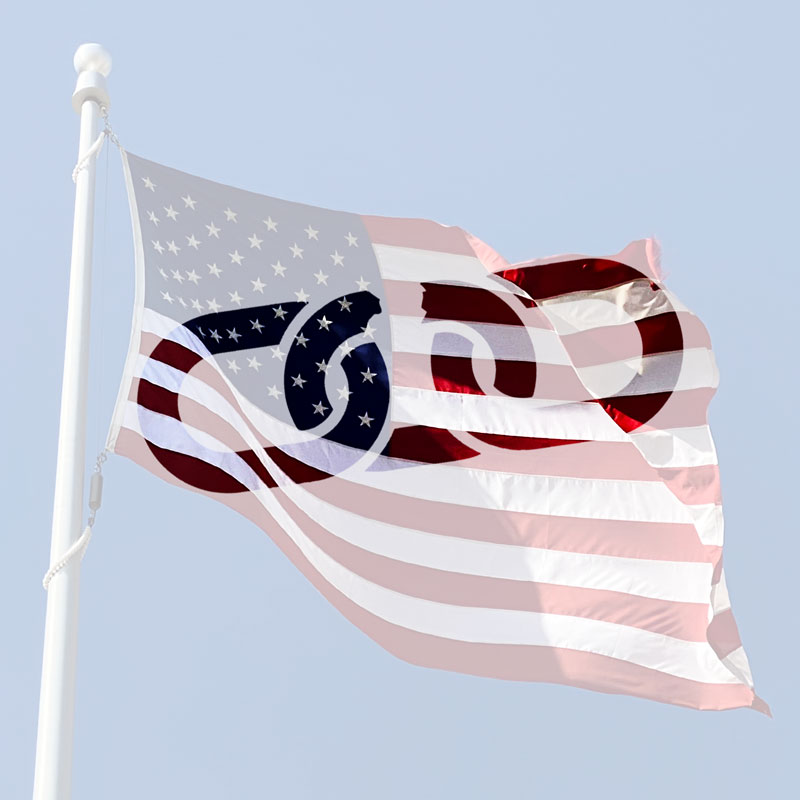 America, Land of the Free! Are we able to appreciate this as much as we should? Many of us who have never really known anything but America’s freedom may unintentionally take it for granted. Periodically, I’m reminded why Arlington Cemetery holds the remains of over 400,000 people. The inspiring 1828 Webster’s dictionary definition of “freedom” (and “liberty”) includes appreciation for civil, personal, political, and religious freedom. America has been a demonstration of societal development when freed from the control of slavery and government oppression. America has confirmed liberation of the mind can also be a result. Americans have proven capable of astounding production and creativity when restraints are removed from exploration for truth and meaning in craftsmanship, arts, religion, and politics. The constitutional mandate for government to ensure liberty displays the high level of respect, honor, and dignity the framers held for each human being. Liberty can allow peace, justice, joy, self-respect, producing a society with heart-warming, self-sacrificing love and generosity. The obvious question is why does it not always work?

Freedom is wonderful indeed. It is a fair question to ask, why then, do we humans find so many ways to enslave ourselves (addiction, debt, pride, fears, appetites…)? Obviously American freedom does not guarantee complete liberty. Our constitutional freedom cannot guarantee we will use it! We sometimes resist analysis of this challenge because of a false application of separation of church and state. Governing and “religion” overlap more than some admit.

Freedom itself must be limited by laws in order to function. History documents incriminating proof of what happens when there are no rules. Anarchy (not paradise) is always the inevitable consequence of absence of authority! The analysis of “why?” is unavoidably “religious”. Whose law should limit freedom? Do we just make them up or are there over-riding moral absolutes to guide civil law?” This was a less troubling question for our framers who documented their belief in Nature’s Law and God, referring to Him as the “Supreme Judge” in the Declaration. They clearly formed our Nation on what latter became our motto, “In God We Trust”. There are more “religious” questions because we find we don’t do the right thing even when given “perfect” law and “perfect” freedom! What keeps us from keeping laws even when we know they are right? I raise these questions in this political column because I’m convinced the only way our freedom can survive/thrive is if the populous (We the People) pursue the answers for ourselves. Government does not supply Truth! Rather, it must be revealed by an educated and free society in a republic that does not engage in thought-control. I share the framer’s hope; if all options are honestly on the table, truth will win out. To avoid religious truth because it might offend is ridiculous and dangerous when it squelches reality. Our Government is rightfully prohibited from establishmentof religion, but it guarantees individuals the right to choose – religious freedom.

Doubling down the elephant in the room; we humans are evidently fundamentally flawed! There is no civil law, no civil freedom, to eliminate selfishness and pride! America is built on the hope that those things will be controlled in a society when true religious freedom allows applications of truth. Religious truth is expected to influence government to be applied indirectly through representation. Because we have a universally flawed human nature, there can only be one radical, “religious” solution: Forgiveness is the only fundamental source of genuine, internal, personal Freedom! Yes, Forgiveness!

Most of us in America are very familiar with forgiveness because of long-time Christian influence. The cross is the ultimate memorial to forgiveness… we often use it to mark graves or death sites. “Forgiveness” CANNOT be practically applied in civil government policy even though it is the key to ultimate freedom. Forgiveness must be an independent, personal optional act for any free individual, politician or not. Forgiveness cannot be legislated or banned by law. The “rule of law” would be quickly destroyed if we were to give police and judges the authority to forgive robberies, rape, arson, assault, etc. Justice would be quickly undermined. Besides, all public servants require some level of forgiveness themselves. Forgiveness is a key-note element of freedom, whether we like the implications or not.

One of the greatest historical novels of all time, “Les Misérables” by Victor Hugo contemplates law vs. forgiveness in a gripping story. A telling part of the drama is when the policeman finally has the option of enforcing civil law but cannot deal with it because forgiveness is not an option of his job description. The freedom of forgiveness overcomes things like addictions, obsessions, and even phobias. Forgiveness is the source of peace and liberty — and— it is a radical, religious act. It becomes part of civil government only when legally exercised “unofficially” by free “religious” people (politicians or not). My advice Is to consider the “religion” of those you select in the voting booth. And, don’t avoid discussing and mixing religion and politics!

“Neither the wisest constitution nor the wisest laws will secure the liberty and happiness of a people whose manners are universally corrupt”, Samuel Adams circa 1800.

While our constitution and laws cannot secure “liberty and happiness”, they can indeed be secured. It is extremely difficult and humbling to accept the reality that we all need forgiveness because of our fallen state. My impression is many people do not accept this and waste a lot of energy trying to be good! We simply cannot claim to be a fundamentally “good” person unless we grade ourselves on a curve! (“I’m as good as anyone else…”.) Worse, we like to make a list of things we have done that were unselfish hoping they outweigh the bad. The vast majority of us, if asked directly, will admit to having lied, stolen, lusted, coveted, boasted, blasphemed, etc. We would be admitting to being liars, adulterers, thieves, greedy pigs… labels we usually reserve for the worst of others around us. There is an answer to this conundrum if you can bring yourself to admit your condition (repentance) and look to the cross of Jesus Christ for the solution (love and forgiveness).